Radon is a colorless, odorless and tasteless gas produced by the natural breakdown of uranium in soil and earth. The gas is radioactive and the second leading cause of lung cancer in the United States.

Radon escapes the earth and dissipates harmlessly in open air. Unfortunately, radon also seeps into homes through their foundations. Trapped in the house, radon can accumulate to dangerous levels. Radon can affect any home, anywhere in the country.

Easy-to-use radon tests are commercially available. Test results of over 4 picocuries per liter are dangerously high. Levels of less than 4 pCi/L are still a risk, especially if you smoke.

Installing a radon reduction system is the most effective means of controlling radon levels. As a temporary solution, however, you can reduce radon levels simply by opening windows.

Opening windows improves air circulation and ventilation, helping move radon out of the house and mixing radon-free outside air with indoor air.

Running a window fan in a basement window reduces radon levels, but only if the fan blows air into the basement. A fan blowing air out of the basement increases negative pressure, which can actually increase radon levels.

While natural ventilation reduces radon quite effectively, opening windows is considered a temporary solution. Once windows close, radon levels increase to previous levels within 12 hours, and eventually most people have to close their windows.

Winter conditions, for instance, make open windows an impossibility as temperatures drop. At the least, your heating bill would skyrocket to astronomical proportions, never mind the danger of burst pipes and other cold-related damage.

Security is also a serious issue. Leaving your basement windows open 24 / 7, as you can imagine, is an open invitation to burglars.

As a long-term solution, opening windows to reduce radon levels isn’t feasible. In the short-term, however, open windows reduce radon so you can safely live in your home until you install a permanent solution. 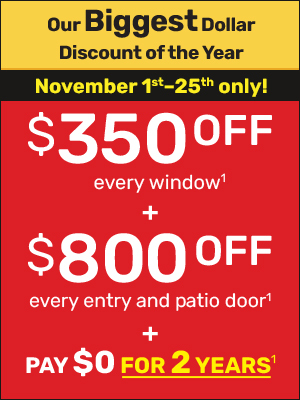 Save on Replacement Windows & Doors!
Check Out Renewal by Andersen's Current Special Offers

You won’t get quality from just any company — especially quality windows and doors at an affordable price. At Renewal by Andersen of Central PA, we believe quality and affordability don’t have to be mutually exclusive. Instead of charging an excessive amount for replacement windows and doors, we strive to bring you value at a price point that is fair for all involved. One way we do this is by offering frequent specials on our products. It’s a win-win for everyone! 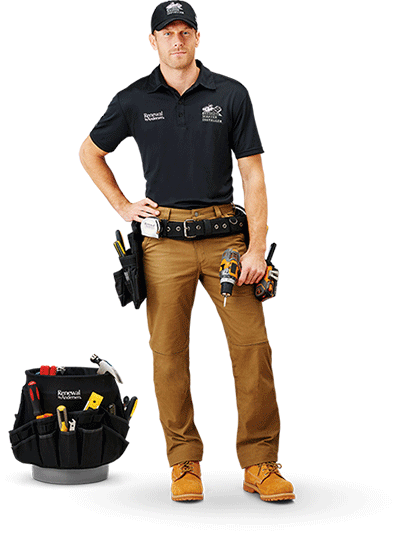 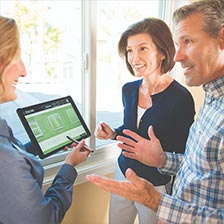 Consultation
Your design consultant will meet with you virtually or in your home to listen to your needs and create a plan to improve your home.
Step 2 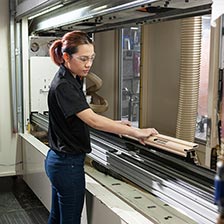 Manufacturing
A project technician ensures the accuracy of measurements before sending in your order for custom-made windows and doors.
Step 3 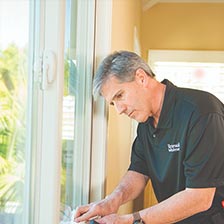 Installation
Our installers treat your home like their own. They perform precise installation and a complete clean-up of the work area.
Step 4

Customer Care
We walk you through a product demonstration and give you information about our robust limited product warranty.
Why Choose Us
Here's why we're the best in window replacement
Get A Free In-Home Consultation

The installers were very professional and took great care with our home. When they finished installation they gave us a thorough explanation of use and care of the doors. I would recommend them to anyone!

The sales rep is very knowledgeable, answered all my questions, and made a very good presentation for his product.

A wonderful job well done by professional and pleasant installers. Cleaned up after the job and left me no mess, just a beautiful window.

The crew was polite and efficient. Cleaned everything up when finished. Windows look great.

We had our windows replaced earlier this year for the whole house and are very pleased with the results. They are beautiful and easy to operate. Best part is they really quieted down the outside noises.